If you’ve visited land-based or online casinos, you must have noticed the huge selection of slots. That’s because in addition to traditional slot machines, today you also have arcade slots. You are probably wondering what are arcade slot machines and how do they work? Well, read on to find out more about them.

Traditional slot machines work on a random number generator (RNG), which is a device that uses an algorithm that generates only random and fair results. Therefore, these are slots that are based purely on luck and with each spin, you pay for the outcome of the game dependent on the RNG and not on you. You have no influence on the outcome of a spin, and that outcome depends only on the numbers generated by the RNG.

But arcade slots are a different story. While the base game in these slots is largely determined by the RNG, you have the chance to go through a bonus round, a bonus feature that won’t depend on luck, but on your skill.

The thing is, you start playing the base game normally. You place a bet, spin the reels and get paid out for creating winning combinations or clusters by matching symbols on the reels or grid.

But arcade games have a bonus round that can be triggered. Until then, nothing depends on you or your skills. When you enter the bonus round, however, you get a new setting, a new screen that contains a completely different mini-game. This is when your skills come into play. This is when you get to play a mini-game where you can use your skills to get paid, rather than waiting for the game to generate the spin results on its own, randomly, using RNG. This is the time when your move matters.

While in land-based casinos, perhaps the most popular arcade game was Space Invaders, based on the popular computer game, today, in online casinos, you have all kinds of themed arcade games. These games are a hybrid of traditional arcade games, video games and storytelling.

While traditional slot games were also themed, the narrative has changed a lot in recent years, and arcade machines have become increasingly interactive as they have started to look and feel like video games. Most often, the graphics used in these games are very similar to those in video slots. You enter a whole new world, you take on a character, you can feel the game. Quite similar to what happens when you load a video game.

This is a gameplay element often introduced in new age slots. Once the bonus game is triggered, you can play a sort of game where bigger payouts are at stake. You can test your skills to see if you can make it through the mini-game and win huge payouts. In this mini-game, you can race other cars, shoot birds in the sky, fight avatar against other avatars. This is the moment most millenials are waiting to play all the time.

The truth is that most new slots released today are played to a certain point, and most of them offer bonus rounds. Developers are actually competing with each other to see which one can create the most addictive slot in terms of bonus rounds.

Take NetEnt’s Wild Worlds slot, for example. As soon as you trigger the Free Spins in this slot, you’ll be able to spin the wheel to see which of the three Free Spins Worlds you’ll be playing, each with its own special features and modifiers. The objective in the Free Spins bonus round is Heroes, the main characters in this slot, to defeat the three monster captains and the boss. After defeating the boss you go to another Free Spins World, where a new set of monsters is presented. Each Free Spins World has more and more exciting winning potential and an increasing dose of adrenaline. That’s why skill-based slots were created: to give players a more engaging and rewarding way to play slots. 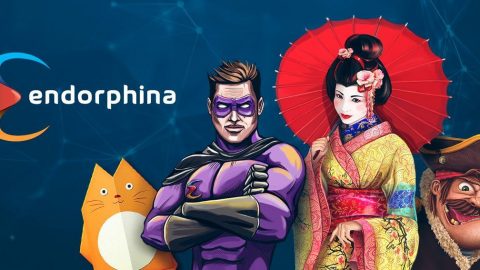 Endorphina – The Most Perspective Game Provider In 2022? 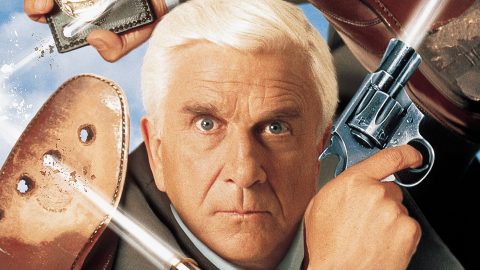 The Brightest Films of the 80s That Reflect the Era